Everyone loves a good empanada, sashimi, or pasta dish, but it’s the experience that takes us through each course that we relish as much as the taste of the food itself. New York-based FoodieTrip, the largest in the “Airbnb of food experiences” space, conjured up a number of tours for us to try out. Complete with rich imagery, consider taking the dive into the soft underbelly of Flushing’s Chinatown or their famous East Side food tour in Savannah, Georgia.

China’s capital is a mecca for interesting cuisine in and of itself. But couple your experience with local, Ruixi Hu, and tuk-tuk transportation stuffed with beer and you’re in for a treat. Pork, bamboo shoots and Chinese cauliflower sizzle on a hot stove as you shoulder for a spot among Beijing locals. The stories go back for 60 years here, when Chairman Mao was still running the forbidden city. The tour ends at one of Beijing’s top craft breweries for a night of savory libations.

Award-winning tour guide Rory Lipede goes Gangs of New York style in her flagship tour of 5 points and Chinatown. Our stomachs were thankful for her gastronomic insight: Malaysian toast was a newcomer but a favorite. A stack of donuts and savory dumplings with pork and baby green onion helped us leave tipsy but not drunk.

Hell’s Kitchen sommelier Kier Carter offers up some of the finest pours in Hell’s Kitchen on what is only moving wine 101 course in New York. Now Yelp’s top-rated wine tour, we sampled a menu from Avolas to Zinfandel, with fine bites along the way that we swear changed the taste of the wine and vice versa, for the better. Needless to say, we left with satisfied tummies and a newfound appreciation for spirits to boot.

A passionate Matan Magril walked us through at least a dozen different teas, from Bai Lin to Oolong in the fastest growing Chinatown in the world. Flushing, an oft-overlooked and overwhelming neighbor to most Manhattanites and Brooklynites remains a culinary gem. The Shanghainese-style dumplings, fluffed with crab and tender beef left us salivating for more.

Chef Veronica Kang gets authentic down to the attire in her classic Seoul gourmet tour. Her own cooking shines through with hand-crafted tofu and North Korean-style dumplings—simply unavailable elsewhere—with a pair of short walks through the historic, 600-year old city. This is a “can’t miss” tour in Seoul.

Sergio Martinez lets us try sap from local palm trees in Comala, the famous village in Mexico with Haciendas and traditional drinks like Ponche. Sopitas de nata, a distant cousin to their Europe-originated relative, were the talk of the table with cow’s cream and masa to delight our palates. The city itself offers a stunning landscape; an active volcano lingers in the distance.

Under the impression that Paella is the most authoritative dish of Spain? Think again. FoodieTrip’s Secret Food Tours unmask another dimension of prized culinary specialties better known as the Iberian ham. Rich nutty flavors containing a savory intensity are the result of ancient breeds of pigs thriving only in the Iberian Peninsula. Committed to 160+ years of business, the doors of a deli and pastry shop will guarantee a local’s perspective where tradition is weaved into present time. To complement your culinary mission, you’ll quench thirst with Sidra, Hard Spanish Cider which once won popularity over wine.  We’ll cheer to sampling the adult beverages of a past world.

If you’ve had an introduction to wild ham, we know your taste buds crave a wider variety of cold cut delicacy. To appreciate, one must compare.  The Pictoteo Lover Tour takes you on a bite-sized food tour of jamon serrano, chorizo, and longaniza (sausage spiced with paprika as an alternative to typical pepper)  Then, when meat isn’t enough, hot sauce aficionados unite. Potatoes land their way seeping in spicy sauces that vary so widely from place to place you’ll plead for the confidential ingredients that induce the magic kick. Wrap up this tour in the most humorous way of chugging your drink from a porron, a glass pitcher made famous by the Catalonian way of life.

Navigating away from a touristic approach, Garcia is home to a hip and local way of life. Free of the traveling masses, Catalonian culture is preserved and amplified. We blithely drank our way through a family operated bar, savoring the notes of Vermouth. More commonly known as a drink mixer in the states, Catalonians have formed a drinking tradition of the sweet substance occurring pre-Sunday dinner. Wisely included in this food tour, Vermouth is intended to open the appetite while awakening the desire and want of food. Highlighting a regional activity, we met our appetite head-on in the buzzing local markets where all was fresh and natural.

A rotating selection and endless variety of fresh fish pound the market.  In Vigo, people are after the catch of the day and undeniably take advantage of abundance.  As Europe’s most popular fishing port, Vigo gives insights to shining seas and an oceanic life that is waiting to be explored.  Winding cobblestone streets and a temperate climate, create a harmonic lifestyle of seafood and wine. You’ll try Galician wine, only made in the North West most region of Spain. You’ll also want to trade your standard wine glass for a taza, a Spanish ceramic bowl meant for cheers-ingas you relish on Spanish tortillas and Galician pie.

Good things hide on the road less traveled.  This tour took us through the small and casual restaurants only a Turkish local would boast about.  Aromas of specially brewed Turkish coffee awoke all senses as we learned how to master the art of coffee making. Through train rides and public transport, we understood the meaning of a country extending from Europe to Asia.  The result was a truly dynamic and changing food scene that always left room for surprise. Accompanied by Serif Yenen, author of Turkey’s best cultural Guidebook, this tour delivered a foodie experience worth remembering.

The deep South is known for its klitchy and eccentric motley of back-alley restaurants. The Secret East Side tour in Savannah, Georgia, doesn’t disappoint, with at least one restaurant that doesn’t have any signage at all. Tour one of the historic city’s oldest butcher shops from the butcher’s point of view and chow down on some savory bbq without the line at some of Savannah’s coolest venues. 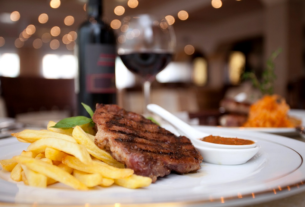 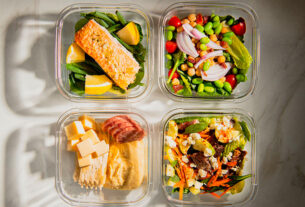 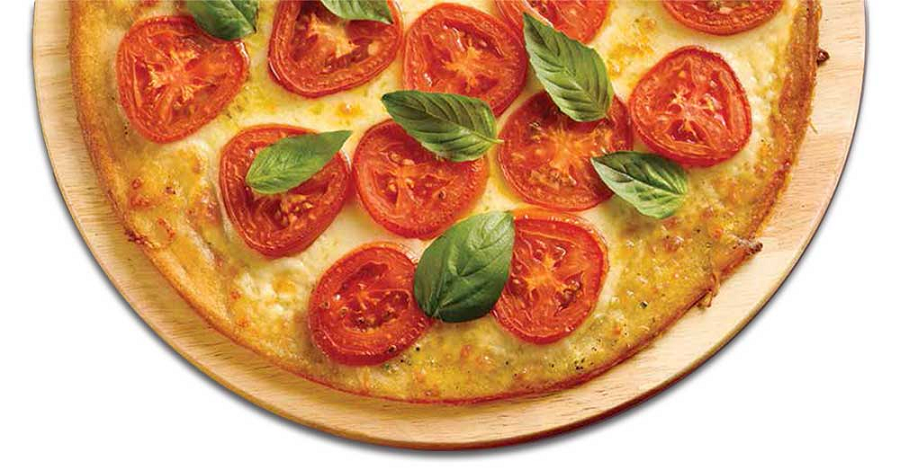 3 Signs That a Pizza Franchise has Potential