Coffee shops have become an integral part of people’s lives. In the US, the coffee house takes the third place in the presence of a person in it, after home and work. Currently, cyber cafes, cafes with supermarkets and libraries, as well as drive-through ones, where the order can be made without leaving the car, are becoming increasingly popular.

We bring to your attention the 7 best coffee networks in the USA.

Number one in the world also became the European leader in the number of coffee houses. In Starbucks, coffee is treated with special respect: in order not to interrupt its rich flavour, it is not allowed to smoke there, and staff are not allowed to use perfume. On sale, except for cakes and the drink itself, there are devices for its preparation, grains of various grades, mugs with the company logo and licensed CDs with music, which constantly sounds in the cafe.

McDonald’s and its McCafe

The best example of a major player in the coffee segment. Coffee bars are in essence part of the “fast service world”. What they sell is ten minutes away from the hustle and bustle of everyday life. Coffee latte and similar products are key elements in the development of this business.

Nitro-coffee has been offered recently in the network of coffeehouses of Caribou Coffee. According to the announcement, the addition of nitrogen to the cooled drink when it is poured into cups is analogous to carbonation with carbon dioxide. The result – more quickly absorbed carbonated coffee, saturated with tiny air bubbles and endowed with a fluffy cap of soft velvet foam. In this case, the drink acquires a creamy taste without the addition of milk or cream. A glass of cold Nitro Cold Press Coffee with a capacity of 0.47 litres costs $4.49 against $2.99 for the same glass of coffee without the addition of nitrogen.

The establishment, the network of which in the country of a maple leaf is twice as large as that of the famous McDonald’s is Tim Hortons. Most visitors here drink coffee with a doughnut, or famous “timbits.” Timbits are small sweet balls made from dough. A lot of Tim Hortons coffee houses are equipped with a so-called drive-through.

Located on Madison Avenue in New York, this espresso bar is adjacent to the Bryant Park Library. Traditional library motifs, with bookshelves, tables and lamps, it seemed to them not enough, and the designers decided to turn the interior, changing the arrangement of walls and ceiling.

It is a company that fires coffee on its equipment and holds 11 coffee shops. The micro-coffee house attracted the attention of consumers by the special Japanese style of making coffee. Coffee in a syphon is one of the most spectacular ways to make a favourite drink. Lovers say that coffee has the most harmonious, full taste. Here, coffee is sold after coming out of the fryer no later than 48 hours ago.

The coffee house boasts excellent coffee as well as avocado-toast, waffles and homemade yoghurt. Mugs, napkins and tables are so beautiful that I want to ask to take with them not only coffee but the whole situation.

A unique atmosphere of these places deserves them to be visited! For youth, USA under 25 car rentals is the best option to make the trip even more comfortable, saturated and unforgettable! 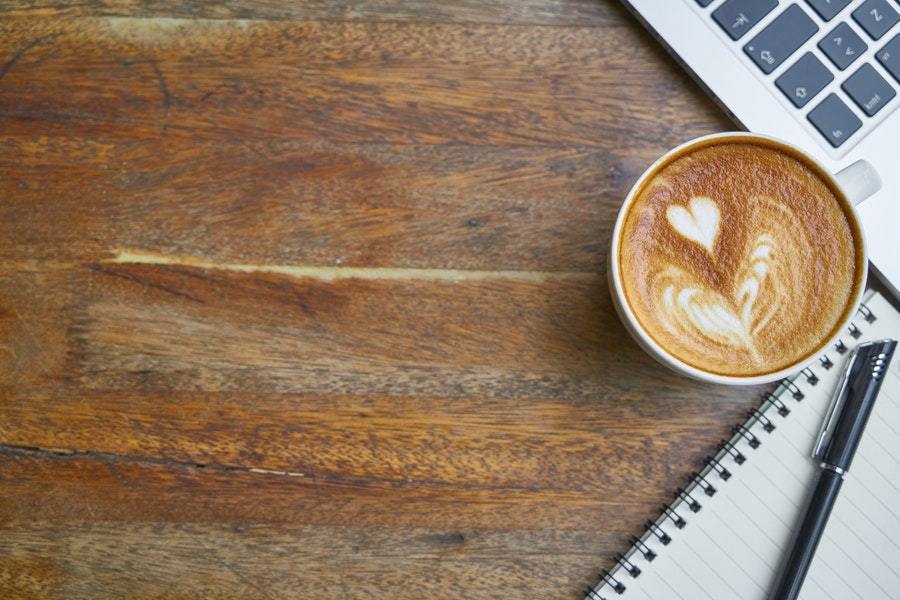 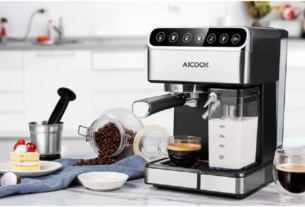 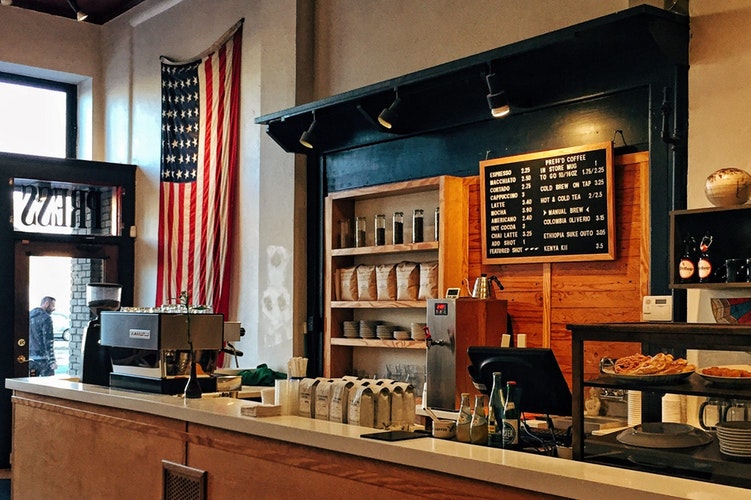