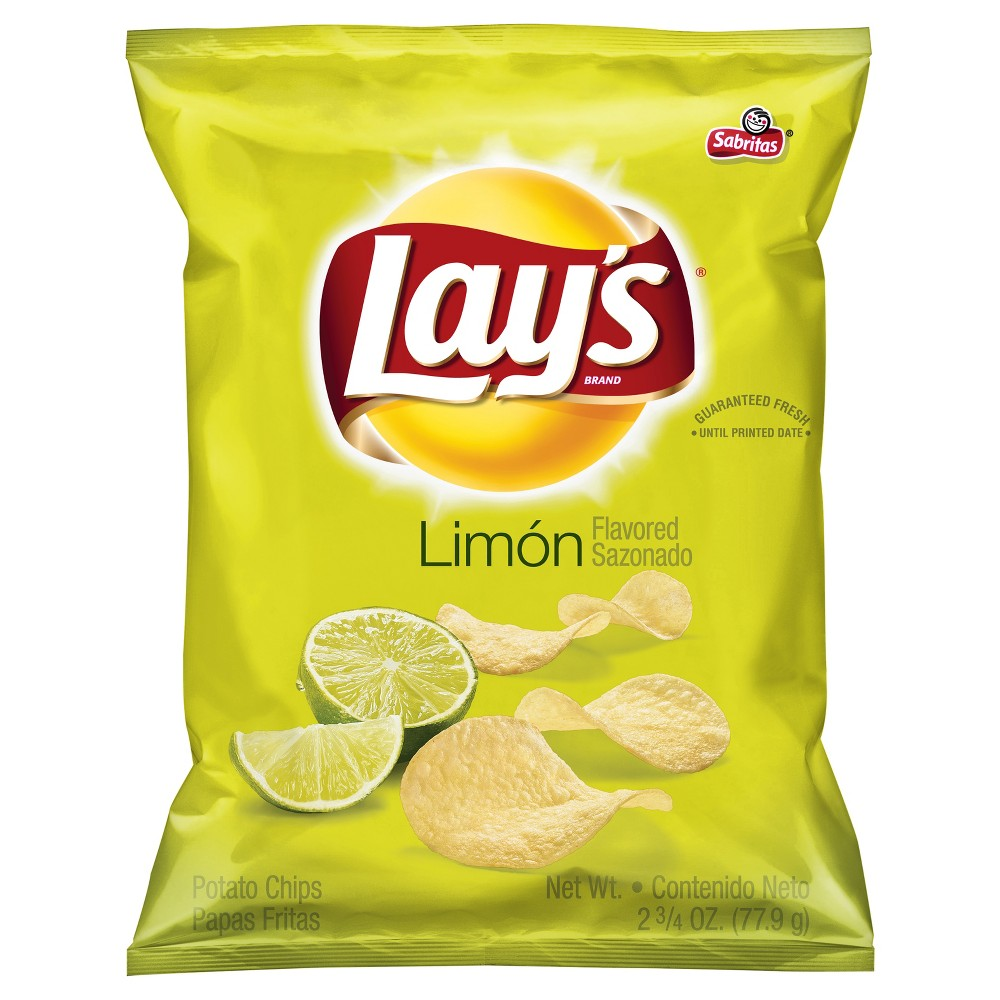 When you read about pickles you will find they have been around since time began. There is also evidence that pickling has been done for thousands of years. Evidence shows that pickles date back to 203BC in India. “Pickles” actually refers to pickled cucumbers.

The process of making dill pickle chips, was developed to extend the shelf-life of a product as well as modifying its taste. “Pickle” is believed to have come from the Dutch word “pekel” or the word “pokel” in German – meaning “salt” or “brine”.

Pickling was a good way of preserving food naturally and stopping it from spoiling as this was the time before the invention of freezers or preservatives. Transporting food was much more limited than it is now, and food unavoidably became quite scarce during winter months, when very little grows on its own. To pickle cucumbers, you need the following: 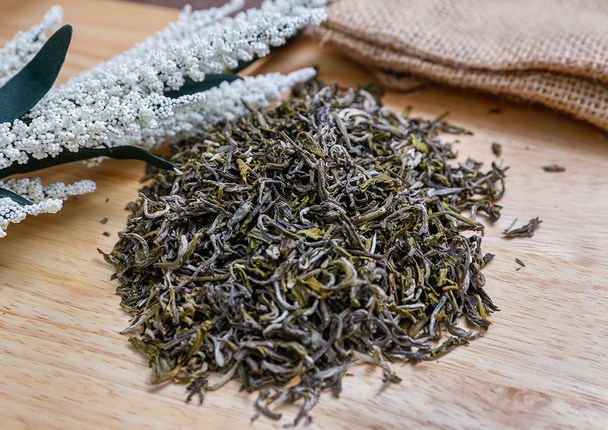 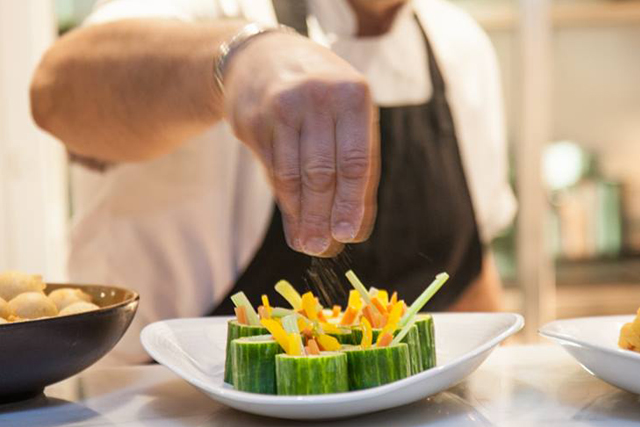 3 Easy Italian Dishes You Can Cook At Home 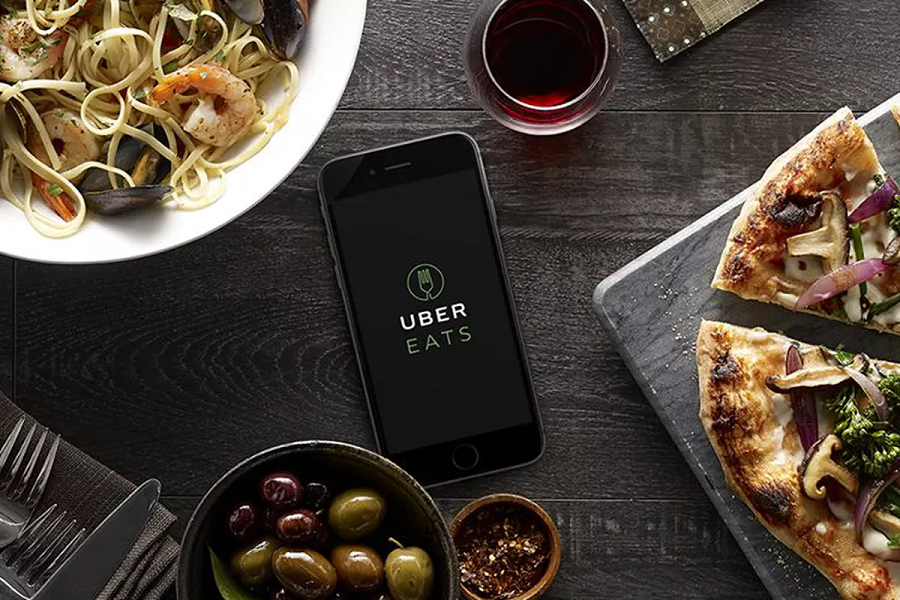 Ordering Food Online: A Good Idea or Not