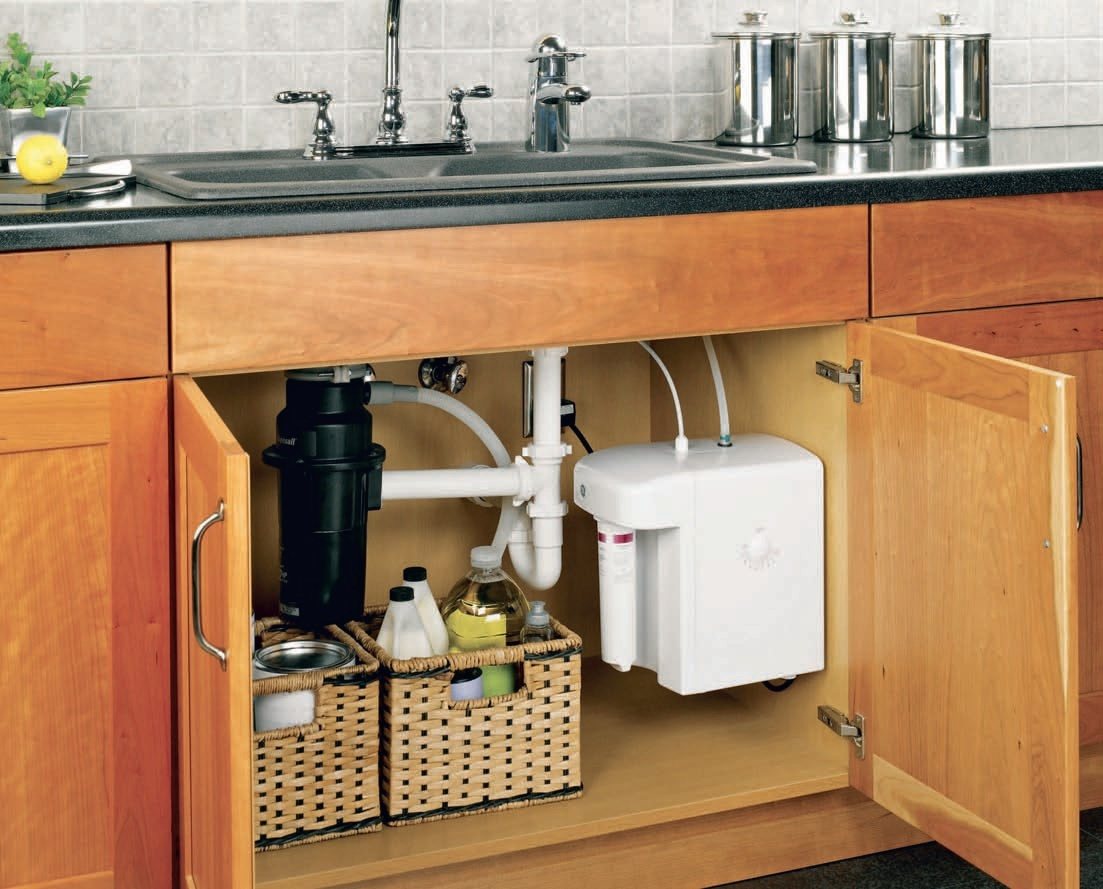 Lime is mainly the carbonates of calcium and magnesium, which change the pH value of the water into the basic and make it “hard”. If they are removed, the water becomes “softer” and thus slightly acidic.

Opinions differ on the advantages and disadvantages of an acidic or basic diet, but there is no scientific evidence that decalcified, soft and thus slightly acidic water harms health.

The table shows the daily intake recommendation of the German Nutrition Society (DGE). As you can see from this, it is almost impossible to cover your daily needs of minerals via drinking water.

Conclusion: the supply of Calcium, potassium, and Magnesium takes place through the diet, not through drinking water.

It is undisputed, however, that very hard (calcareous) water causes damage to the water-carrying systems of the house, to water cookers, washing machines, etc.and leads to unsightly deposits, which can be removed only with difficulty.

On the other hand, hard water discolors tea and coffee, forms a film on its surface and influences the taste. Most coffee and tea connoisseurs, therefore, appreciate the taste of lime-free, soft water.

When is a water filter useful?

Using an under sink water filter is always useful if you do not want to rely on the limit values described above, but want to have drinking water free of almost all pollutants (with or without existing limit values) available.

In addition to this for many people quite an obvious aspect of health, however, there are other advantages of a water filter, which often do not come to mind immediately. And it is about the comparison of drinking water versus purchased mineral water, which is usually the only Alternative besides filtered water if you do not want to drink unfiltered tap water.

By the way, bottled mineral water is also known to be by no means always pollution-free and thus qualitatively no real Alternative to filtered water anyway.

More ecological because the production, bottling and especially the Transport – often hundreds of miles by truck-of bottled mineral water is a considerable burden on the environment. Water filtered at home does not have to be produced or transported.

Filtering water with the appropriate method is often also significantly cheaper and costs less effort and time than regularly buying and hauling water boxes. Depending on the filter method used, a family can save several hundred euros per year.

Calculation example: one of the best cartridges for activated carbon filters (the NFP Premium from Carbonit*) costs about $38. With it, you can filter 10,000 liters of water, it is recommended to change after 6 months. The filter costs would, therefore, be $38 / 10,000 litres = less than 0.4 cents per litre.

However, since the 10,000 Liter limit cannot be reached under household conditions, the change interval is usually first reached after 6 months. To calculate the actual costs per liter, one would have to divide the $38 by the total drinking water consumption of half a year. Of course, this varies depending on household size and water consumption.

But no matter how you calculate, one thing is certain: even including the cost of unfiltered water, filtered water costs only a fraction compared to purchased water.
What types of water filters are there?

Water filters are a widely used and proven method of ridding water of pollutants or reducing them without having to buy water.

There are several ways to filter water that have all their advantages and disadvantages. In the following, we discuss the 3 most common and most relevant filtration methods for domestic use:

The starting material for activated carbon filters is carbon-containing substances, such as wood, peat, brown coal or coconut shells. An activation process (hence the name “active”-coal) increases the adsorption property, which is used for cleaning the air, drinking water, and wastewater. Adsorption is the accumulation of substances on the surface of a material.

The irregularly arranged carbon atoms provide an extremely porous structure that gives the activated carbon a very large internal surface, between 500 and 1,500 m2 per gram. Activated Carbon has an extremely large surface due to its pore structure

In addition to Adsorption, a further filter effect is added to high-quality activated carbon: foreign substances of a certain size simply do not fit through very fine pores and are thus mechanically retained.

The vast majority of activated carbon filters – also from well – known brands such as BRITA and Co. – are enriched with silver to prevent germination. This is well-meant since such germination would be a health hazard.

Silver, however, is itself a heavy metal and is released into drinking water through these filters. However, replacing one heavy metal with another does not seem to be what you want to achieve with a water filter.

In addition, filters can almost always have a so-called ion exchanger to decarbonize the water (to make it “softer”). The Calcium and magnesium ions are often exchanged for hydrogen ions, which changes the ph value of the water and makes it slightly acidic.

Also, these filters can have only a small amount of loose filling of activated carbon, which primarily aims at the improvement of smell and taste.

It has neither the necessary adsorption capacity nor the fine-grained pore structure in the micrometer range to retain even very small substances or bacteria and viruses. 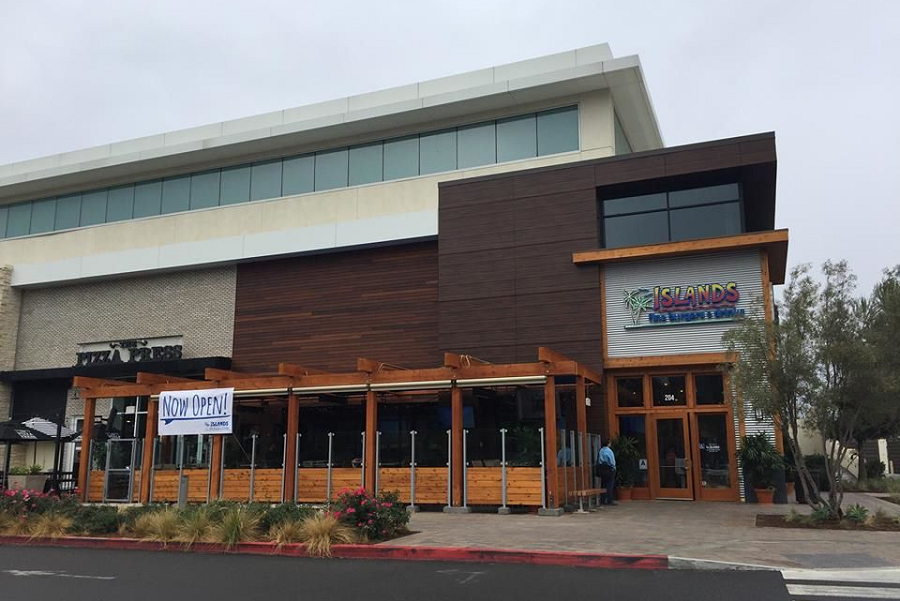 Choosing the Appropriate Restaurants for Every Situation 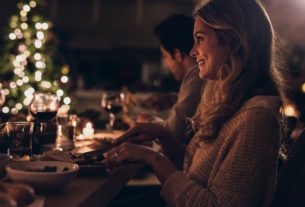 Have a Good Experience at the Brazilian Steakhouse 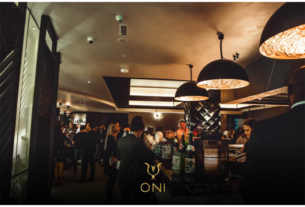 These 6 Japanese Restaurants in Dubai Changing the Asian Dining Experience