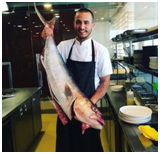 It is rare to come across such a uniquely talented international chef such as, Liad Ichiye. Hailing from the State of Israel, Liad Ichiye has taken the Israeli Culinary scene by storm. Ichiye, born in Israel and raised for many years in Sweden, is a trilingual chef who has worked at some of Israel’s top restaurants. Training at The Chef College in Tel Aviv, Israel, he began his professional career as a Sous Chef and then Chef, at the signature restaurant of the Ritz Carlton. At the Ritz Carlton, Chef Liad Ichiye trained under the award-winning Executive Chef Adir Cohen. Herbert Samuel, the signature restaurant of the Herbert Samuel, is widely considered and celebrated to be the most luxurious, kosher dining location in all of Israel. The Herbert Samuel menu, is based off of Mediterranean ingredients, that masterly combine fusion and innovation. At Herbert Samuel Chef Adir Cohen and Chef Liad Ichiye became a dynamic pair. Today, the two top chefs are still working together at private events domestically and internationally. After working at the award-winning kosher restaurant from January 2013 until April 2017, Ichiye joined the prestigious restaurant of Celebrity Chef Haim Cohen,Yaffo- Tel Aviv. Serving as a Chef there since May 2017, he has become the protégé of Master Chef Haim Cohen. Yaffo-Tel Aviv has placed itself on the Israeli culinary map for its modern take on traditional dishes. Haim Cohen’s Yaffo-Tel Aviv is the “a quintessential combination of everything Tel Aviv and Jaffa — with hints of Jerusalem and lots of Europe. Fresh ingredients meet innovative techniques.” At Yaffo-Tel Aviv diners can enjoy contemporary Israeli cuisine, with a menu composed of seafood served with rich tahini, handmade gnocchi, the freshest local vegetables, fresh-from-the-tabun focaccia and premium quality meats. Yaffo-Tel Aviv is a restaurant that is always packed with local and international guests, as it serves Israeli cuisine at its finest with modern techniques. In addition to Herbert Samuel and Yaffo-Tel Aviv, Ichiye serves frequently as an Executive Chef for distinguished and private events in Israel. Ichiye has extensive experience and expertise as culinary manager, menu creation, catering events and creating exquisite meals. Chef Liad Ichiye is a quality and results driven chef, with focused leadership and restaurant operations knowledge to drive profitability. For anyone visiting Tel Aviv, tasting his food  at Yaffo-Tel Aviv’ is a ‘Must-do.’  Follow Liad Ichiye on Instagram to see his incredible creations at @liadihye. 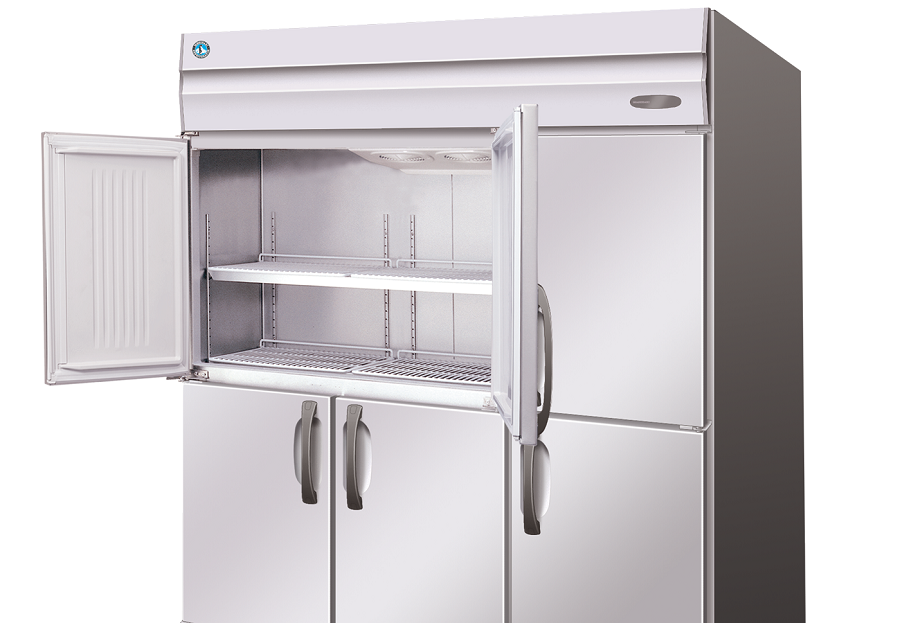 History of Refrigeration and Freezers by Hoshizaki